FS-Elliott & Elliott Turbomachinery: How Are We Different?

The History of Elliott Turbomachinery

The power of steam has been recognized for over 2,000 years, and it continues to play a crucial role in today’s world. William Swan Elliott sought to advance the steam economy in 1895 when he patented his revolutionary boiler tube cleaner. Some 15 years later, in 1910, the Elliott Company was founded in Pittsburgh, Pennsylvania. In 1914, the Elliott Company transferred to their present-day location in Jeannette, Pennsylvania.

From 1957-1981, Elliott worked as a division of Carrier Corporation, becoming a leader in compression technology across the globe. United Technologies Corporation later acquired Carrier in 1981, which is when Elliott Turbomachinery, Inc. was founded. Fast forward to the year 2000, under Ebara Corporation, Elliot became a wholly-owned subsidiary. Ebara and Elliott’s relationship dates back to 1968 when Ebara licensed technology to build Elliott turbines. Today, Elliott resides under the Elliott Company name.

The Creation of the PAP Plus® Compressor and FS-Elliott

In the latter part of the 1990s, Elliott Company and longtime partner Fusheng Industrial Co., Ltd. formed a joint venture to construct a packaging facility in Shanghai, China.  The result of this was the PAP product line soon becoming a leader in the China market.  FS-Elliott was created in 2003 when Fusheng acquired the PAP Plus product line to create a new company.

In 2005, FS-Elliott established the headquarters in Export, Pennsylvania, to create a compression design, manufacturing, and service location. It is from this location that FS-Elliott has designed close to 10,000 compressors placed globally. FS-Elliott continues to be a proud leader in the air compression industry and is driven to provide our customers with quality and reliable compressors.

Although FS-Elliott was formed from a part of Elliott Turbomachinery, the two companies today are separate and have different ownership. The PAP product line is now solely supported by FS-Elliott, even though the PAP product was once sold by Elliott. For more information on FS-Elliott and our affiliated companies, please visit the Our History page.

If you have questions regarding this blog or anything related to your compressed air system, please reach out to your authorized FS-Elliott Channel Partner. 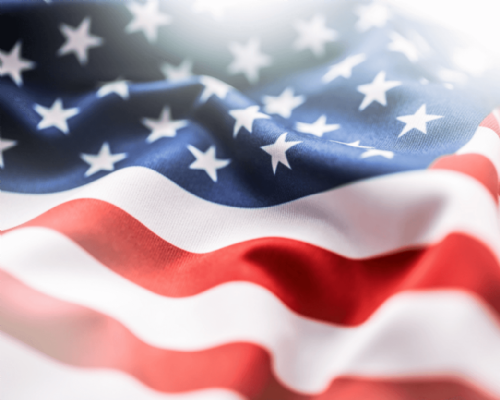 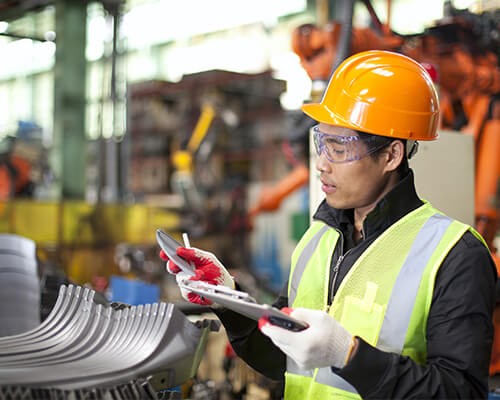 What Can Oil-Free Air Compressors do for Your Plant? 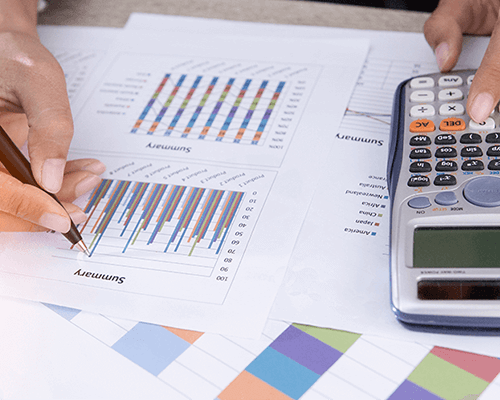 How to Calculate Your Compressed Air Energy Costs

Enter your email address to receive notifications of our latest blog posts. 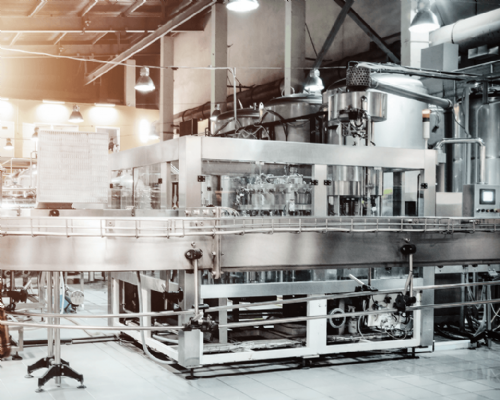 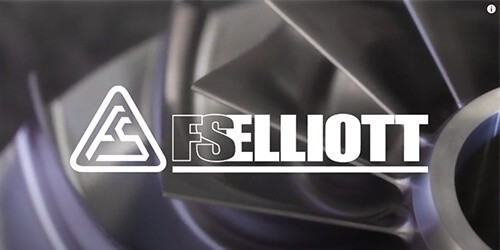 Understanding Differential Pressure in Your Compressors

Controlling Varnish in Your Compressor

Contact us today to learn more about the benefits of employing an FS-Elliott compressor at your facility.

Please complete our quote request form and an FS-Elliott representative will contact you shortly.